The new “Streamlining of Launch and Reentry Licensing Requirements” fall under a new Part 450 set of rules.

“This rule modernises the way FAA regulates and licenses commercial space operations and allows the burgeoning aerospace industry to continue to innovate and grow, while maintaining public safety,” says the FAA. 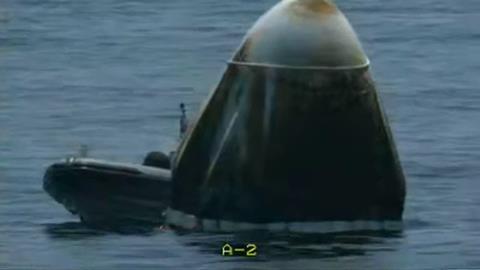 “This historic, comprehensive update to commercial space launch and re-entry licensing requirements facilitates greater growth in this industry and helps America to maintain our number one position in the world,” adds US Transportation Secretary Elaine Chao.

The FAA announced the rule’s finalisation on 15 October. The new rule replaces four previous rules and takes effect after 90 days.

“This rule streamlines and increases flexibility in the FAA’s commercial space launch and reentry regulations, and removes obsolete requirements,” the regulation says. “It consolidates and revises multiple regulatory parts and applies a single set of licensing and safety regulations across several types of operations and vehicles.”

​Virgin Atlantic to serve Pakistan from London and Manchester | News